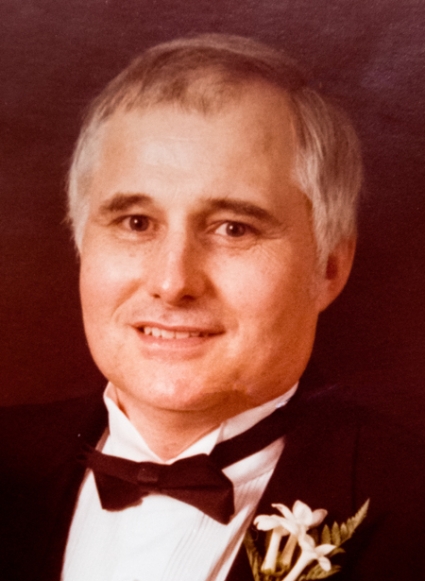 Charles Richard “Dick” Thompson, 88, Red Oak, passed away Monday, Nov. 21, 2022, at the Montgomery County Memorial Hospital.
Dick was born Dec. 29, 1933, in Pilot Grove Township of Montgomery County, the son of Clarence and Leona (Haley) Thompson. Dick lived all of his life in Montgomery County. He graduated from Elliott High School in 1952 and served in the U.S. Army from 1954 until 1956.
He was united in marriage to Carolyn Ritnour on Nov. 9, 1958, in Red Oak. Two children were born to this union, Stanley and Sherry. Dick worked as a Ford auto mechanic all of his life. He started his career with Banker Motors, then Ayres-Berggren Motors, and retired from Hawkeye Ford.
Dick was an avid Green Bay Packers and St. Louis Cardinals fan. He enjoyed spending time with his family and was a very kind and giving man, especially in his later years.
Preceding him in death were his parents; sister, Peggy Van Buskirk; and brother-in-law, Max Van Buskirk.
Survivors include his children, Stanley Thompson and wife Nancy of Clive, and Sherry Powers and husband Drue of Red Oak; six grandchildren, Andrew Thompson and wife Mary Katherine of Vail, Colo.; Matthew Thompson of Des Moines; Samuel Thompson and wife Rachel of Medina, Minn.; Benjamin Thompson and fiancée Rayza of Denver, Colo.; Ethan Powers of Omaha, Neb.; and Logan Powers and wife Aubre of Council Bluffs; two great-grandchildren, Tatum and Lynden; sister, Betty McConnell and husband Wes of Canton S.D.; and many nieces, nephews, and other relatives and friends.
Funeral services will be held at 10 a.m. Saturday, Dec. 3, 2022, at Faith Community Church. Burial will be in the Evergreen Cemetery. Visitation will be held from 5 to 7 p.m. Friday, Dec. 2, 2022, at Nelson-Boylan-LeRette Funeral Chapel.
Nelson-Boylan-LeRette Funeral Chapel is in charge of arrangements.